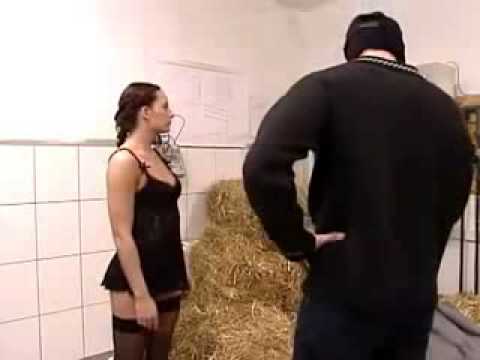 “Why is there straw everywhere?”

“Why are you wearing a mask?”

Also who doesn’t know the “Pizza Delivery Guy” scenario? Guy comes to deliver your pizza and in the thrill of getting pizza you decide you need to have sex. BigSausagePizza.com cuts straight to the chase (almost) by having the sausage on the pizza the penis. It’s an actual dick in a box. For some reason though, the women don’t go “Dude, you’ve cut a hole in my pizza and the pizza box and you’re literally letting the box dangle from your erect schlong.” Nope, instead they’re thinking “Wow, I’m so hungry, sucking on a penis is exactly what I needed!” – I think the cherry on top is how they never do eat the pizza… but then I guess some guy’s junk was on it.