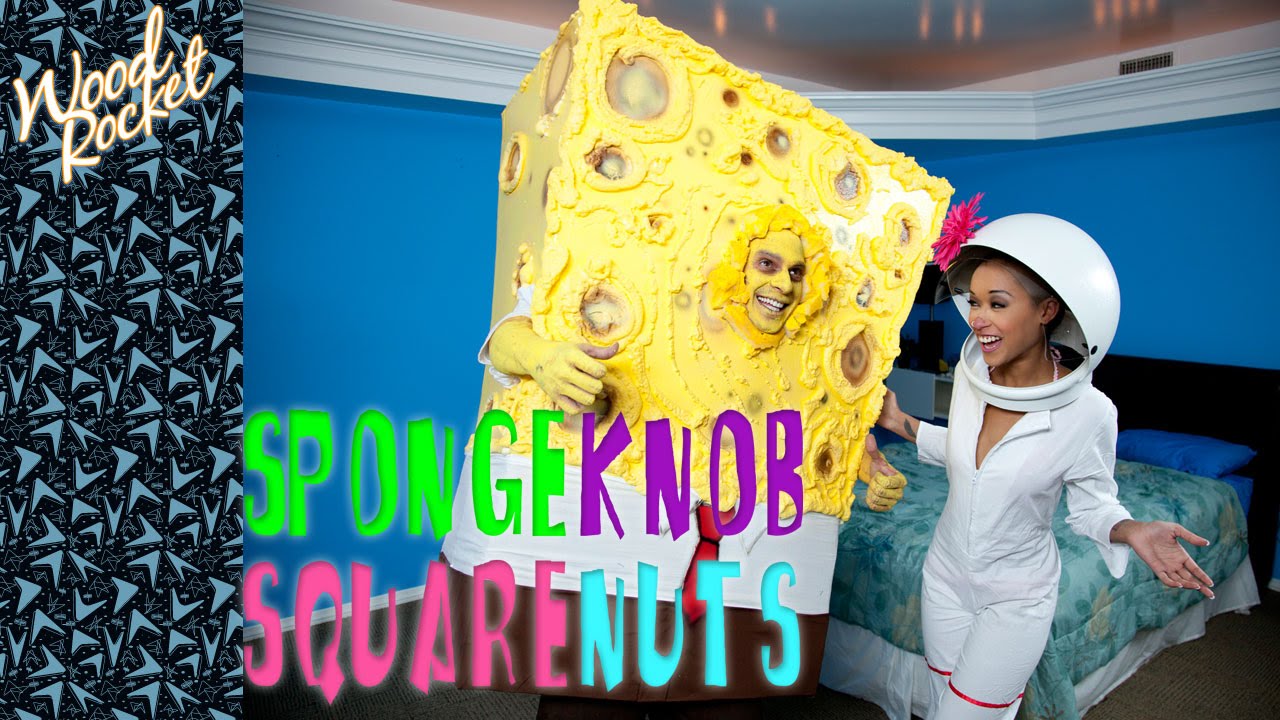 Who lives in a pineapple under the sea, Spongebob Squarepants! No, apparently it’s Spongeknob Squarenuts who lives under a hairy pussy! Thanks to WoodRocket, Skin Diamond and Anthony Rosano you no longer need to imagine. 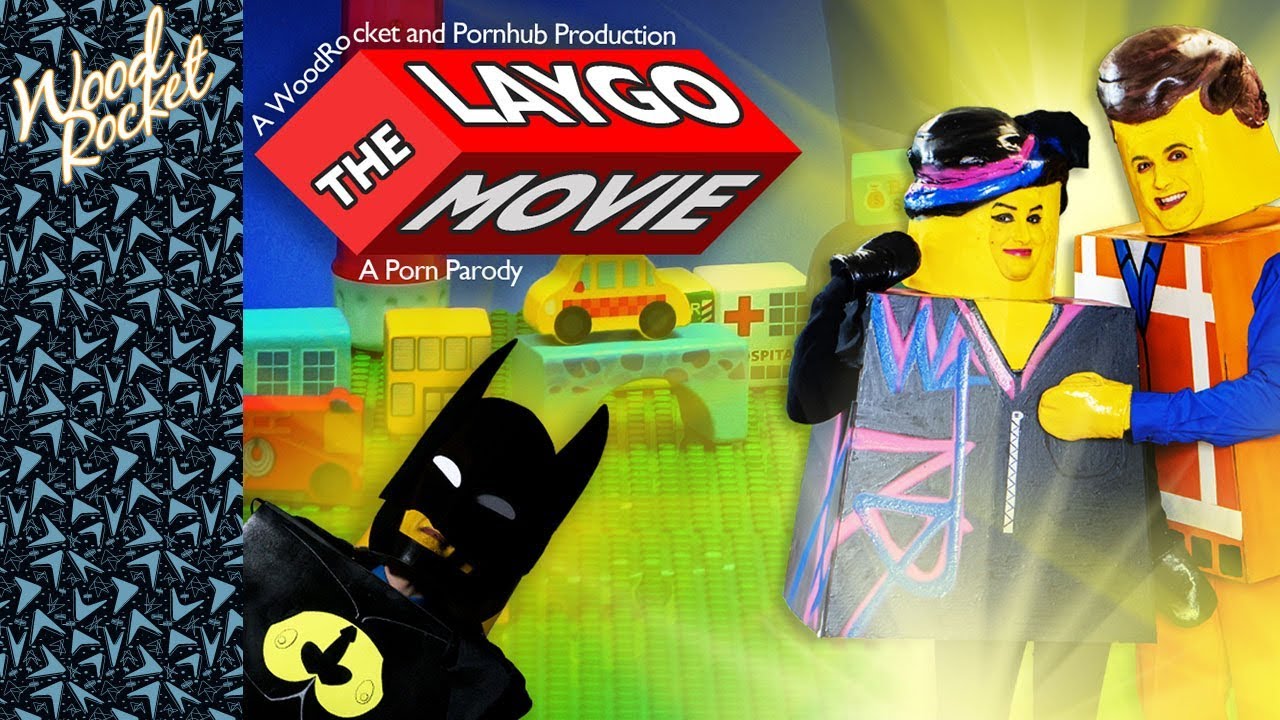 Foreskin Gump by Mitch Spinelli (1994) features Nikki Sinn, Lynn LeMay and Kaitlyn Ashley. Over 74 minutes it shows you a lot of the details left out of the original Forrest Gump movie. Opening with Foreskin’s mum persuading the principal that he should let Foreskin join the school.

She does persuade him, taking off her glasses in the process but keeping her heels on. Mrs Gump  aka Lynn LeMay has a big heart and even bigger breasts. Of course it’s more a series of loosely strung together sex scenes with some very dated fashion choices. But Foreskin Gump delivers no shortage of boobs, lesbian action and destroys the classic moment of “Run Forrest, Run.”

This Ain’t Game of Thrones

The smaller budget means that Jon Snow’s hair is more wild than ever and the dragons aren’t very realistic. But since when did anyone watch Game of Thrones for realism? All your sexual fantasies come true with very little left to the imagination.

In West Philadelphia born and raised, in the bedroom is where Will spends most of his days… Black Ice LTD presents the Fresh Prince of Bel Air as you’ve never seen it before. CJ Wright is the alternative Will Smith, DaWayne Dane is the new Carlton and a whole host of sexy women play the ladies of the Banks household.

Alice in Wonderland (1976) takes on a new Adult meaning in the film by William Osco and Bud Townsend. Instead of falling down the rabbit hole, Alice is a librarian who falls asleep reading the original Alice in Wonderland by Lewis Carroll. During her dream, the White Rabbit leads her into Wonderland with all its’ sexual ideas. 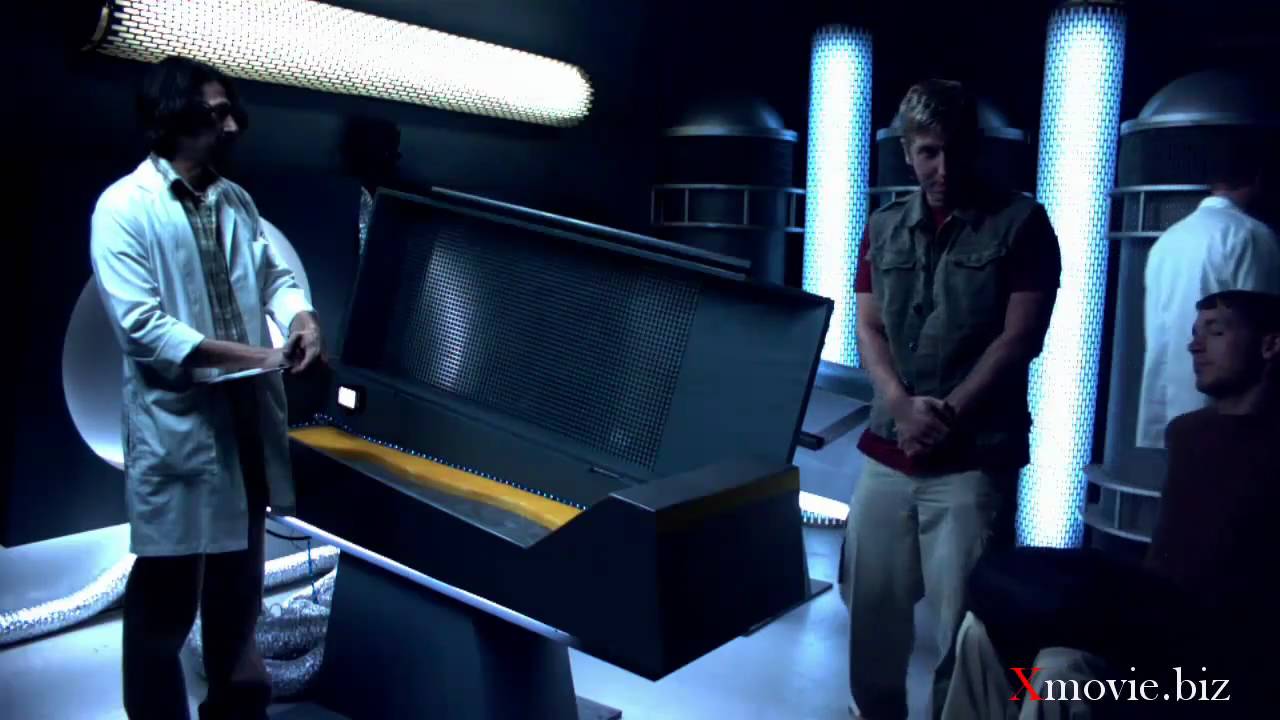 Starring Lexington Steele, Evan Stone, Chanel Preston, Dale DaBone and Juelz Ventura, this movie is over 2 hours of alternative action. Opening within the first 5 minutes with some very interesting ‘log diaries.’ Nicki Hunter starrs as ‘Grace’ the human guide to the Na’bi in Panwhora but she seems to spend more time guiding Jake (Chris Johnson) and Norm (Eric Swiss) on how to fuck.