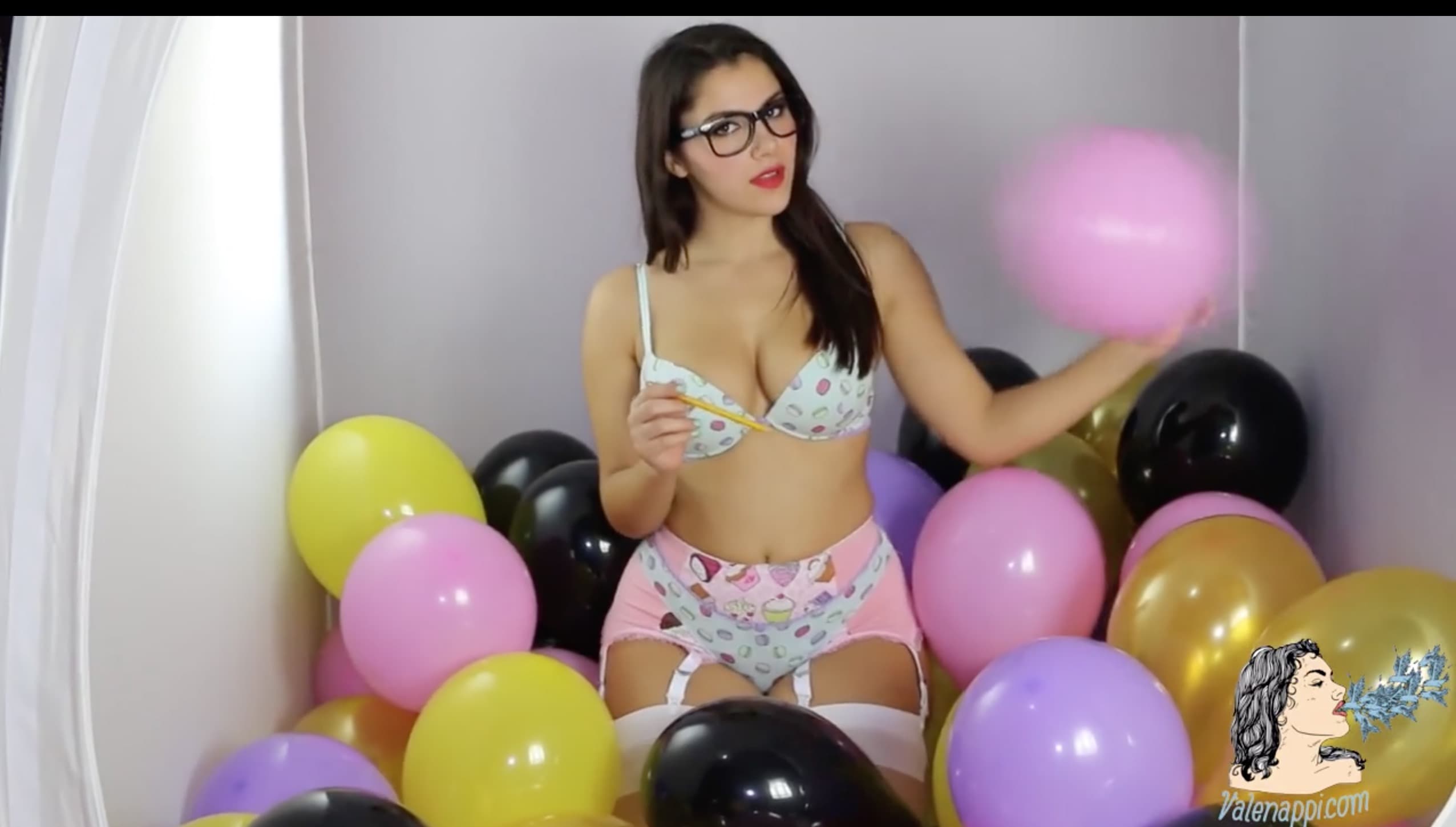 Out of all the videos I could have picked, I’m not sure why I picked this one. Popping balloons is a very niche fetish that I’ve never really understood. However, as I was going through videos for this article, my eye kept coming back to this video.

It might be the combination of brightly coloured balloons or just the innocent fun of it all in a sea of double penetration. In the end, this makes it onto my list. The nerdy glasses also helped a lot. 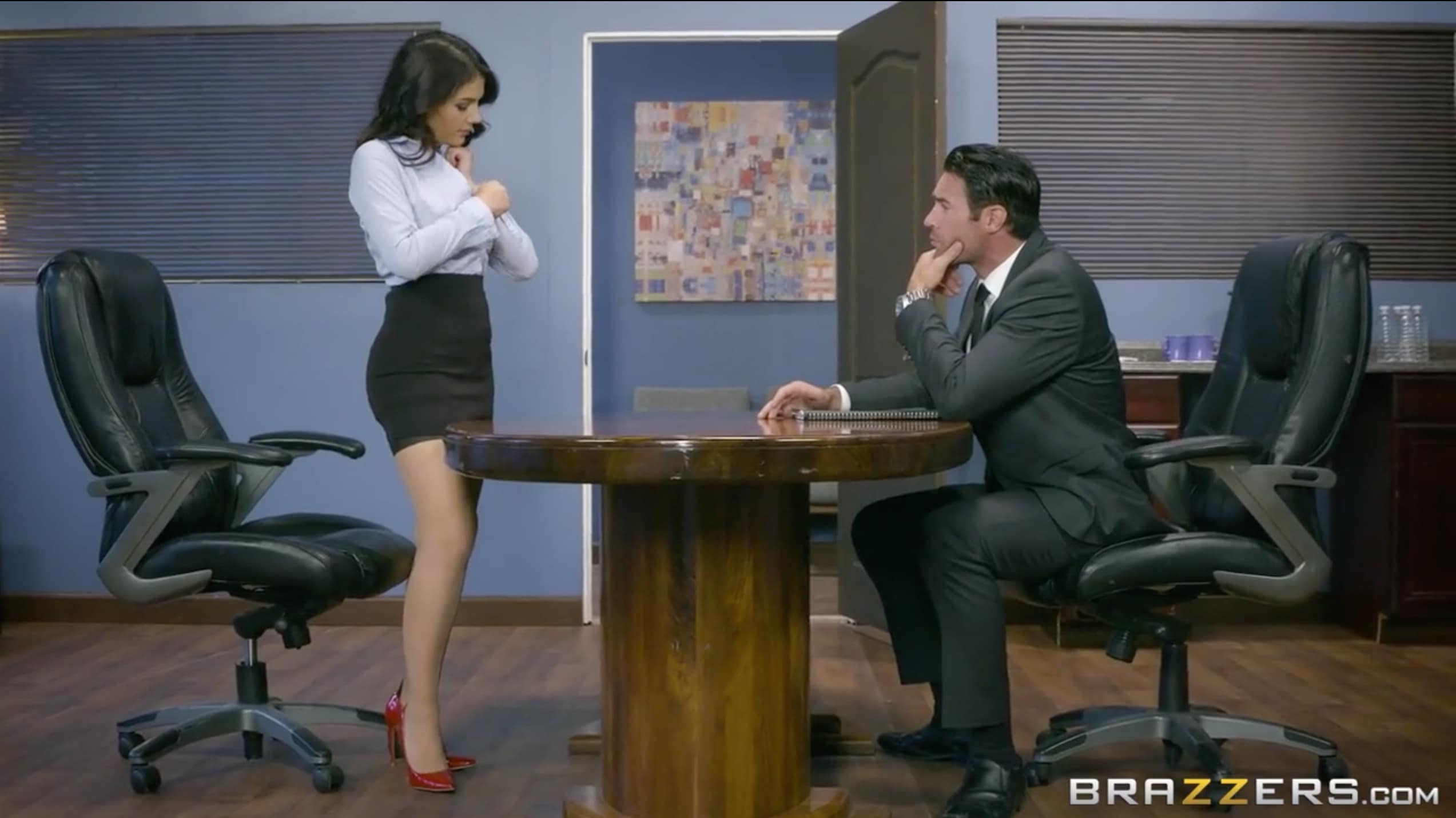 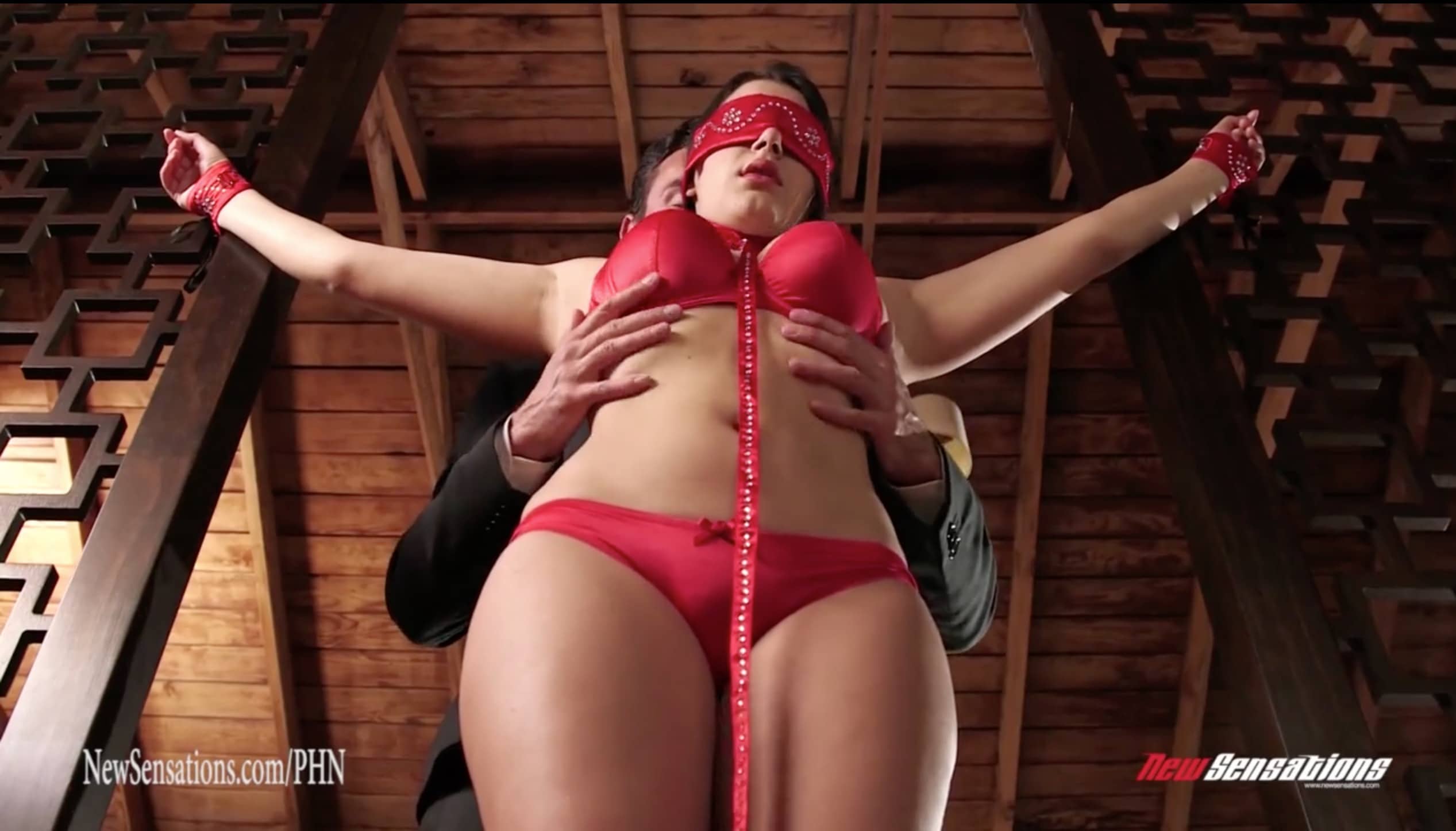 This video is amazing on so many levels. Firstly it’s everything that women loved about the 50 Shades of Grey franchise. It’s exactly what every woman imagined when reading those books. Only better because it’s not terrible erotica.

The narration at the start is a little different, but it adds to the story and I found myself really enjoying it. The actual sex is both sensual and hardcore. You can really see Valentina Nappi giving herself up and becoming a true submissive. Most importantly you can see just how much she enjoyes the experience.