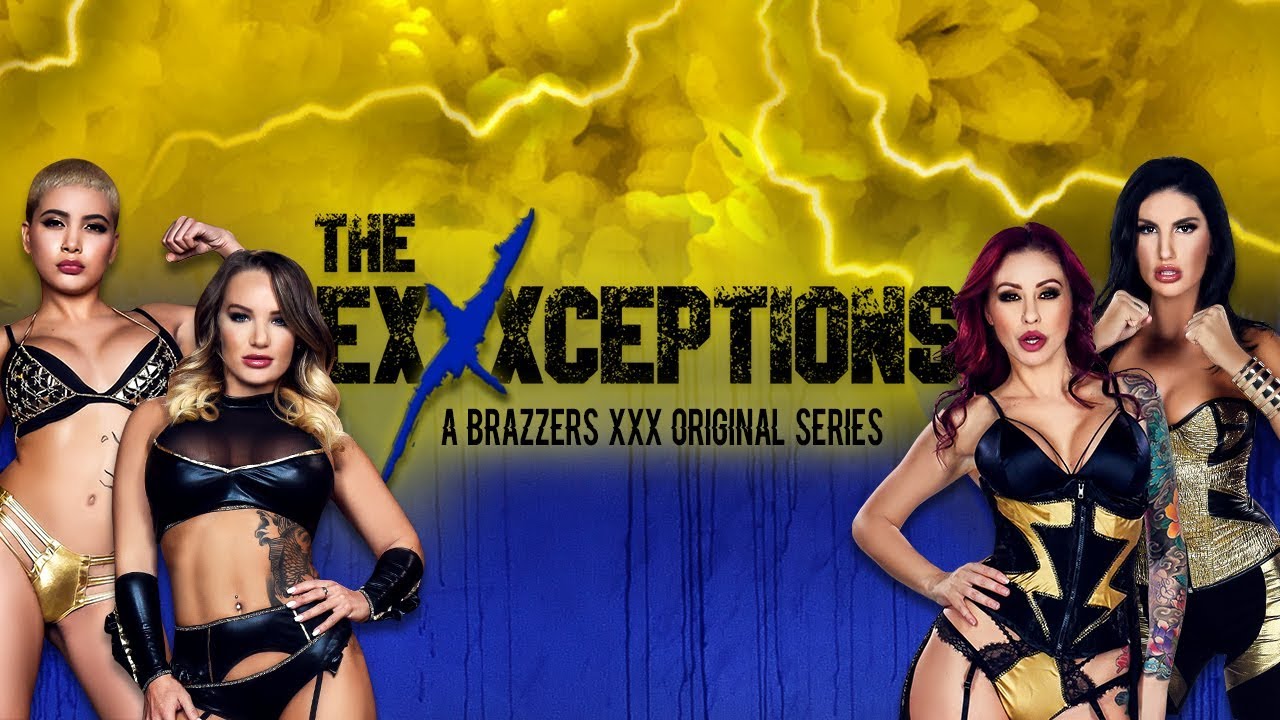 The real pleasures arrive once you’ve selected a scene: tagged shortcuts allow you to jump to your favorite sex act or position, and videos play smoothly and in strong detail whether streamed or downloaded in 1080p and 720p HD formats.

Photo galleries offer similar bells and whistles to videos and showcase 2500px shots, most even more visually powerful than their video counterparts. Search tools and keyword tags are in strong supply here to help you find exactly what you’re after.

Suggested viewing below each video window usually points in appropriate directions while wandering into other areas of interest, too. Mobile viewing is supported and poses no significant problems for viewers on the go.

While trends die out and these scenes may lose their appeal over time, the devotion to pop-culture seen here ensures there’s enough lively new concepts arriving to keep things interesting. Updates hit at least once daily, usually twice, and there are more than 8000 scenes already online