10 Most Awkward Things To Do During Sex

Everyone has had those awaked moments during sex that can throw your off your rhythm, or embarrass you out of sex, or just send you into a fit of giggles. Here’s my list for the top 10 most awkward things to do during sex, do you agree with them? 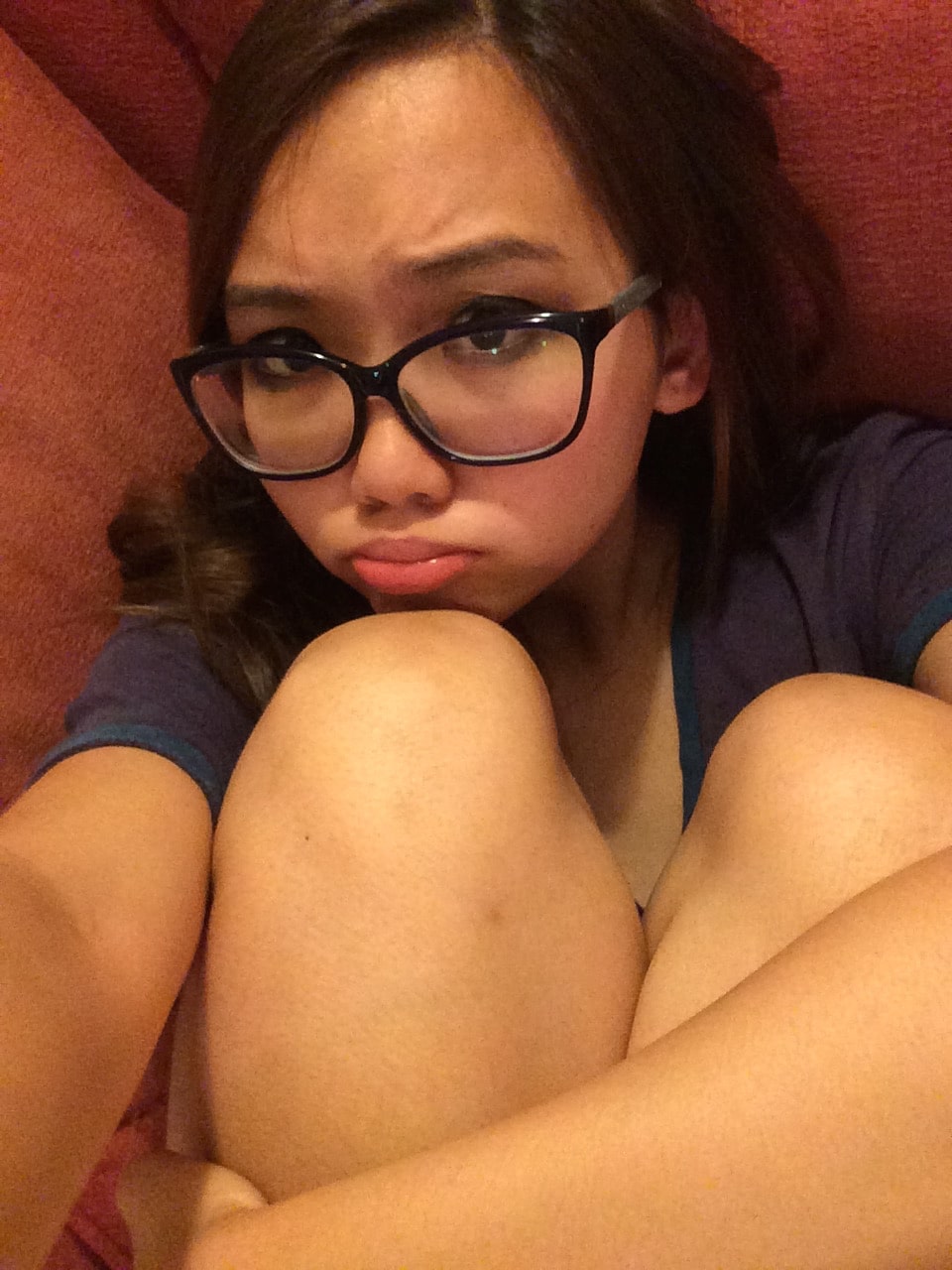 Thing number one on the list of awkward things to do during sex – farting. Farting has often been involved in jokes, and when you fart during sex it’s both awkward and funny. Sometimes you can get away with pretending it never happened, while other times it sounds like you have a foghorn in your bum and you both end up giggling for several minutes and everything gets just a little less sexier. Sometimes it even kills the mood, depending on how bad it smells.

Also know as the fanny fart, although I’ve never heard anyone outside of the UK call it that. The first time this had ever happened to me, I didn’t even realise my lady parts could make that sort of noise. I was mortified, and had to be reassured by my partner that it was natural and he didn’t mind at all. Now I’m less surprised by them, but still deeply embarrassed non the less. Again, can often be laughed off.

One of my own biggest fears. The lady parts an enigma, not only for men but also women. I try and make sure to have a shower before sexy times, but sometimes the vagina will do strange things, and I always end up holding my breath when a guy goes down on me out of the fear that he finds it disgusting or something. On the reverse end, I’ve also had to hold my breath if the guy has a particularly bad smelling penis, either from not wiping the last time he peed, or for worse reasons. One word; smegma. Super awkward. Bad hygiene is DEFINITELY on the list of awkward things to do during sex.

Have to ever noticed that your body always seems to need the toilet at the worst times? Whilst watching a movie at the cinema, when you’re on a plane, and most awkwardly of all… during sex. This was actually one of my early fears during sex. As I first really started having sex, I hadn’t properly explored my body personally. I had no idea what a female orgasm felt like, and at first, that twisting, building sensation that I now know means that I’m close, I used to think meant I might need the toilet. I used to stop my partner every time I got close to orgasming because I was terrified I was going to pee on them. Sometimes you really do just have to go, normally before the proper sex starts, but it can be awkward to say “Hey, I know we just sort of got started on this, but I need to pop off real quick!”

5) Unable to remove the bra

Another thing that happens before sex that can get awkward and ruin the mood is the removal of the bra. We all like to think that taking the bra off will be an easy, smooth motion with one hand that makes it come off expertly and also be a little sexy. Instead, sometimes we’re met with some strange, impossible puzzle, and you go from using one hand, to two, before stopping and and getting out the instructions, then the scissors, and then by that time, sex doesn’t feel quite so spontaneous. Ok, so maybe you don’t get instructions of scissors, but the mood can still be ruined.

Another item of clothing that can be awkward to take off are socks. Firstly, let me say, I am in the firm belief that if any other clothes are coming off, the socks must also come off. The few times I’ve had guys get all naked, except for their socks, I’m left in a fit of giggles. The trick of course is to slip off your socks as you’re taking off your trousers, but things don’t always go smoothly and you can get your leg stuck and end up hopping around for a while. And worse yet, sometimes when the socks come off, you realise maybe they should have stayed on. If you have smelly feet, I am going nowhere near the lower half of your body, whether it’s oral of 69.

This is definitely on the list of most awkward things to do during sex. I don’t know how to dirty talk. I know from the internet saying “You like that, you fucking retard?!” is the worst possible move (which apparently some has done!) but even without going to that sort of extreme, dirty talk can be more awkward than sexy. Sometimes you’re at a loss for words, caught off guard by your partner asking you to dirty talk. Not everyone is naturally gifted at it.

I have video evidence of falling off something whilst having sex. In fact, it’s on my website somewhere. I have to admit, I’ve fallen off more things during sex than I think should really be admitted. Whether this is from balancing precariously on the arm of the sofa (which you can see in the video) or having a position where I’m on the edge of the bed, falling off something during sex certainly breaks your rhythm.

9) Knocking out your partner

On a slightly more extreme level, you can easily fall off and hit your head, or even just hit your head against the headboard during a particularly rough session of sex. Maybe you won’t knock your partner out, but it can certainly hurt and you have to stop and assess the damage briefly. I’ve accidentally elbowed a partner in the jaw whilst changing positions, and I’ve certainly head butted a partner a few times as we’ve miscalculated each other’s movements and distance. Writing it down, it sounds like perhaps I’m just a violent partner to have, but I’m sure I can’t be the only one who’s done this?!

10) Being allergic to someone’s deodorant/ perfume

This is actually a story from a friend, and it sounded horrendously awkward. So my friend said he met this girl and after a while of getting it on, he broke out into hives because he reacted to her deodorant or perfume, he wasn’t sure which. Not only is this terrifying in general, because hives are never nice, but it’s also like your body strongly rejecting the other person. If can get so bad that you’ll need medical attention. I’ve seen “peanut butter” scented perfume before, and I would dread what would happen if you wore that and your partner had a nut allergy!