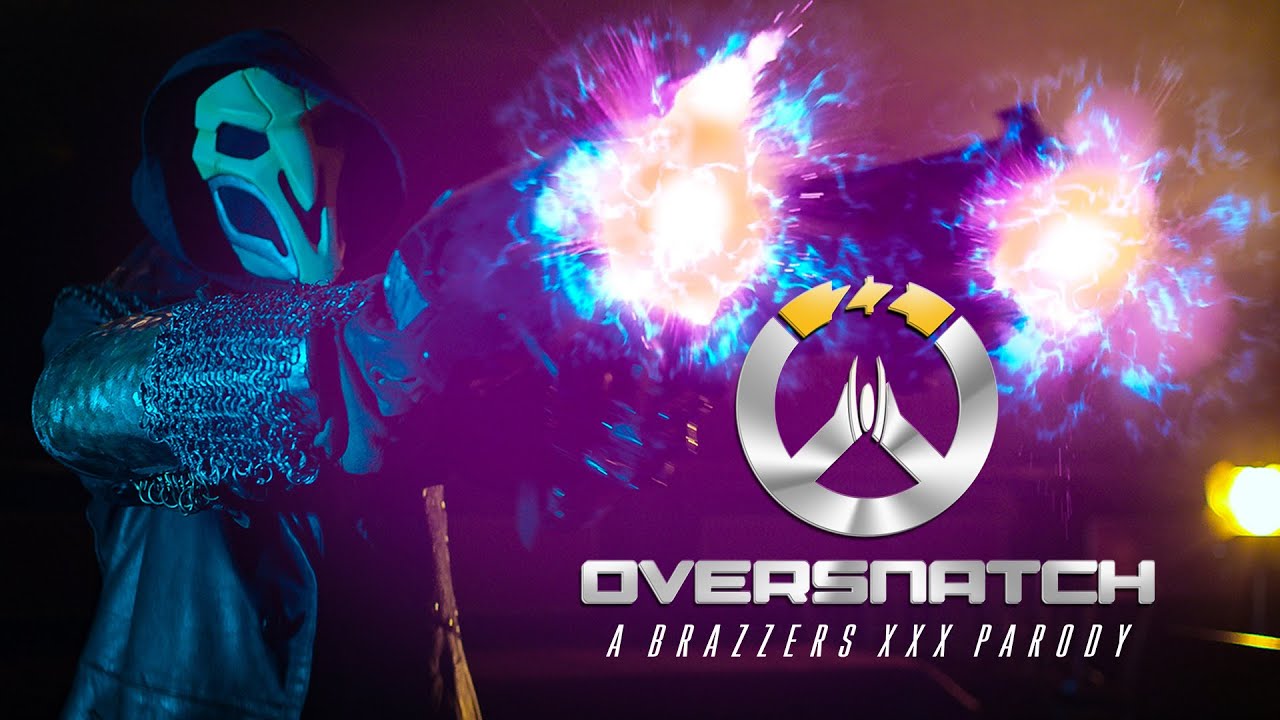 The parody opens up with the two characters fighting. Kotaku notes that they don’t use their character specific abilities during the fight, such as Widowmaker’s scope, or Reaper’s close range style. Widowmaker does use a move called “Infra-tits” which apparently does nothing.

“Does it let her see through walls… with her boobs?” Nathan speculates.

“research and diagnostic theory on obsessive-compulsive disorders actually specifically excludes reinforcing, rewarding behaviors such as sex, or even eating, from being compulsive in nature because they are in and of themselves, pleasurable.”

It would increase the number of misdiagnosis for OCD, which in turn would have a negative effects towards helping people who genuinely suffer from the mental illness.

“As more and more fashion brands continue their foray into the digital ad ecosystem, they are looking to overhaul their marketing approach by leaning toward a more refreshingly modern and edgy attitude in terms of exposure.”

Notable in the news