Are these the most dangerous sex positions?

According to this study and many like it, the most dangerous sex positions are; missionary, doggy style, 69, cowgirl and reverse cowgirl. So basically the sex positions most people use. No more sex for us it seems! 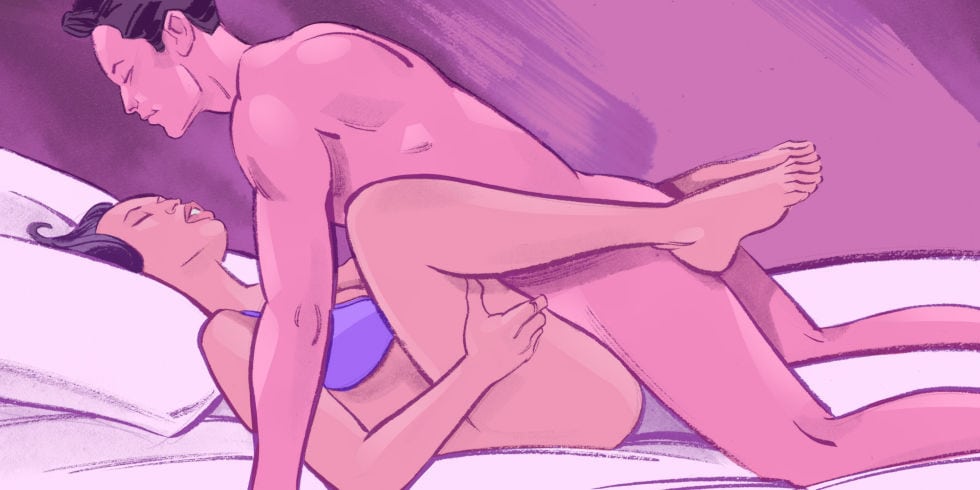 Missionary sex was deemed one of the most dangerous positions because it can cause problems for women. Those with short vaginal canals are at risk of cervical bruising. If the penis rubs again the urethra there is also heightened risk of UTIs. Interestingly enough, it’s considered one of the safest position for men.

I think the people doing this study must have had very boring sex lives. Or at the very least, had never read the karma sutra. Or Cosmopolitan for that matter. There are plenty of sex moves that are variations of the missionary position help the penis reach deeper, so surely they would be more dangerous than the missionary position? 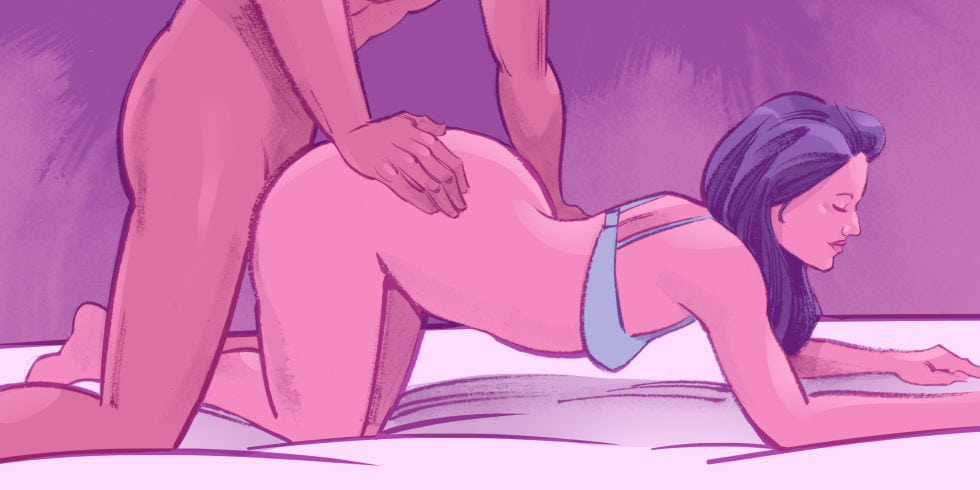 In retrospect, something like the helicopter style seems way more dangerous. Percentage wise, I think you have a higher chance of breaking or tearing something trying that move over doggy style. 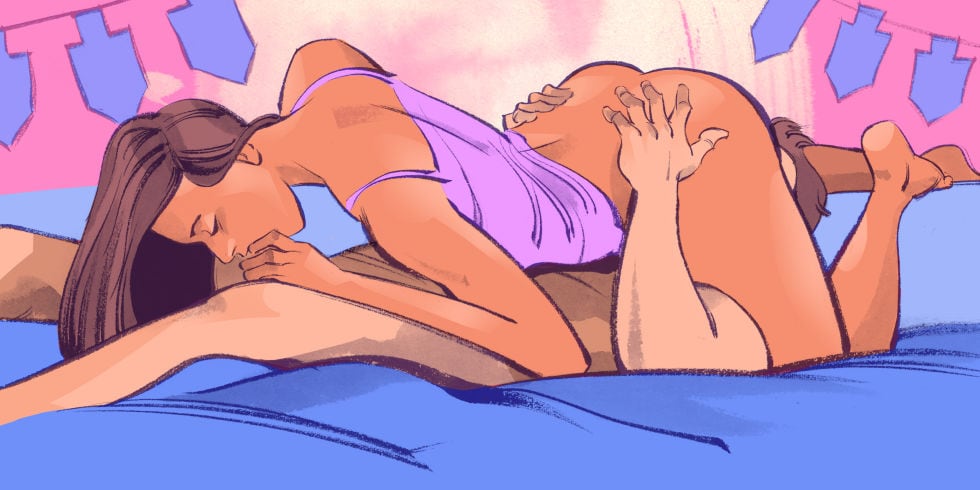 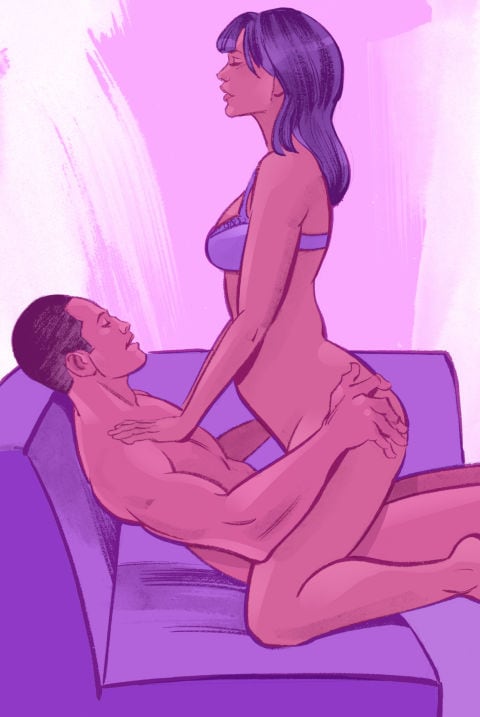 I actually agree with this one. Cowgirl and reverse cowgirls are seriously dangerous positions for your penis. The fact is, you as the man, have very little control. That’s great for when you want to sit back and relax. It does mean however, that if the girl goes rough, you won’t have time to correct the position if your penis slips out. There are various videos online where a man’s penis has broken from these positions. I recommend you don’t search for them. I actually have a hard time watching wild cowgirl scenes in porn, because I’m thinking, “please don’t let it slip!”

I believe the reason these positions were deemed the most dangerous is because they’re the most frequent cases found. Over 1 billion use the missionary position, it’s obvious you’re going to get a few of those people hurting themselves. A much smaller number of people have tried the helicopter, and percentage wise, I’ll bet the accident rate is much higher.

It comes down to stats. In the same way that fresh water snails have caused more deaths in a year (Schistosomiasis) than lions, sharks and alligators combined, yet don’t land on “World’s deadliest animal” lists.

My best advice is for couples to simple be careful when having sex. It’s great to get into the heat of the moment. Everyone likes a bit of rough sex now and then. Just try not to let it get too rough and especially don’t jam the penis in the wrong place.